A wristwatch is an everyday object that everybody needs and uses, or at least has used so far and for a long time. Nowadays with the development of technology, especially mobile telephony, people feel tempted to give up wrist watches. In a mobile telephone, a lot of useful functions are incorporated, among which time telling as well. Yet, many people still use wristwatches for various reasons. A wristwatch comes much handier than the cell because of movement economy, you don’t have to dig in your bag or your pocket to get the phone. A wristwatch can also be worn as a piece of jewelry or a gadget.

No matter what kind of watch it is, automatic, wind-up or quartz, cheap or expensive, new or old, a wristwatch has to be accurate, that is to run correctly. The first devices of the kind started as pocket watches only to change into a utensil that everyone has and uses and, further into a fashion accessory that shows wealth status and lifestyle. On a daily basis, millions of people put their wristwatches round their wrists and start their day, without ever thinking about or asking themselves how they function or what technology lies behind the fancy gadgets they wear.

What is amazing, however, about a wristwatch is the fact that it is such a small recipient for such a great deal of mechanics and technology. Even the first watch, which was actually more like a pocket watch and was built in 1500, was the size of an egg. But with the turn of the 20th century and another technological level, it was possible to make wrist watches even smaller that could yet house all that mechanics. The practical side of this device was immediately noticed, and so men started wearing the wristwatch although it had been used mainly by women at first. Actually, since the recognition of the wristwatch advantages, men became the number one consumers.

The evolution of the wristwatch was quite rapid even if not as fast as that of computers for example. While the first watches were still wound, innovations started to occur. The automatic watch emerged soon and at the end of the 20?s, the quartz watch appeared. In the 70?s a totally new type of watch came from Japan? this watch was based totally on a computerized control. This wrist watch not only showed the time but it also displayed the date, the day of the week, or whether it was a leap year or not. As I said before, nowadays, watches are no longer just watches but also fashion accessories to suit every taste and preference. 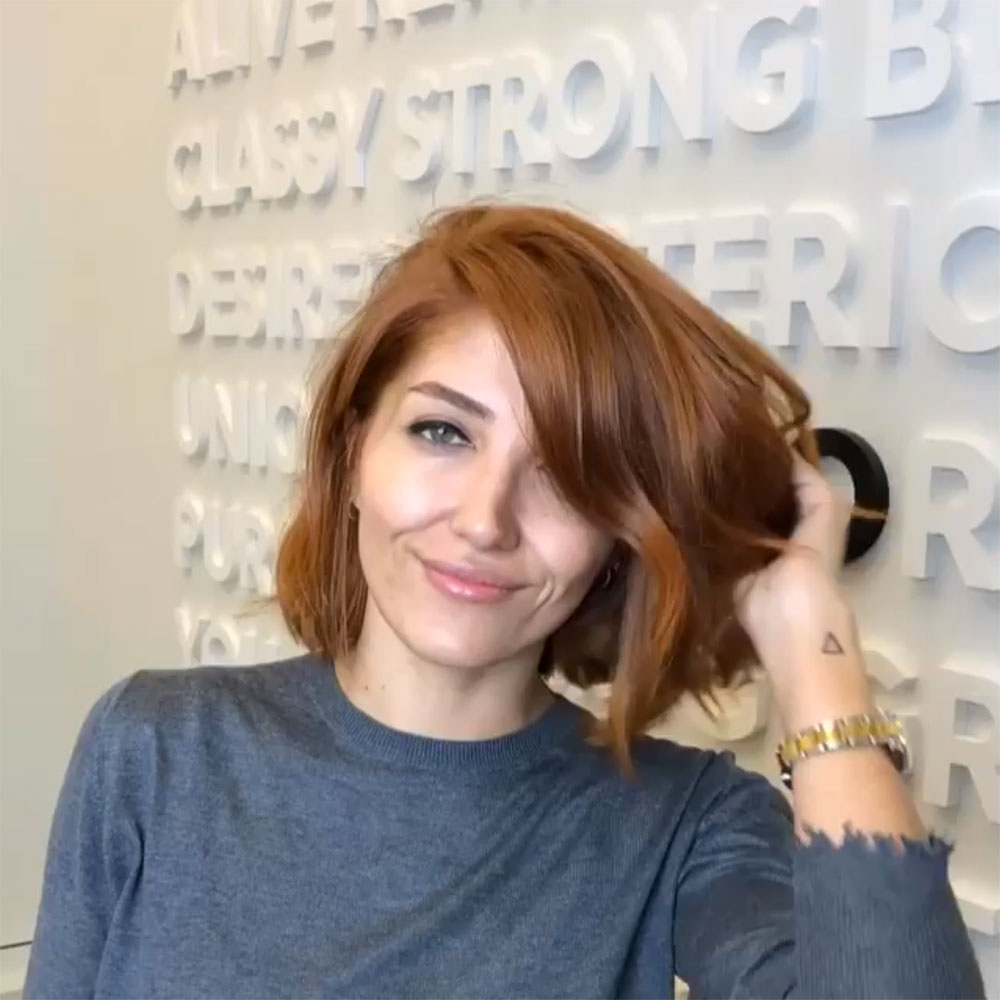